We first launched Easton Bagpipes & Highland Supplies in February 2011. We wanted to provide our pupils and local pipers with easier access to quality piping and dancing supplies. Within six months we had surpassed all our initial business expectations and we were constantly growing our product portfolio.

In November 2017 we rebranded to Easton Pipes & Dance. We wanted a clean, fresh image to take our business into the future. We are constantly forward thinking with regards to technology and have made our website super user friendly for the ultimate shopping experience. We also keep up to date with all the new products available on the market, while keeping true to all the traditional items we know and love.

This is our passion, and we want to help you achieve yours. 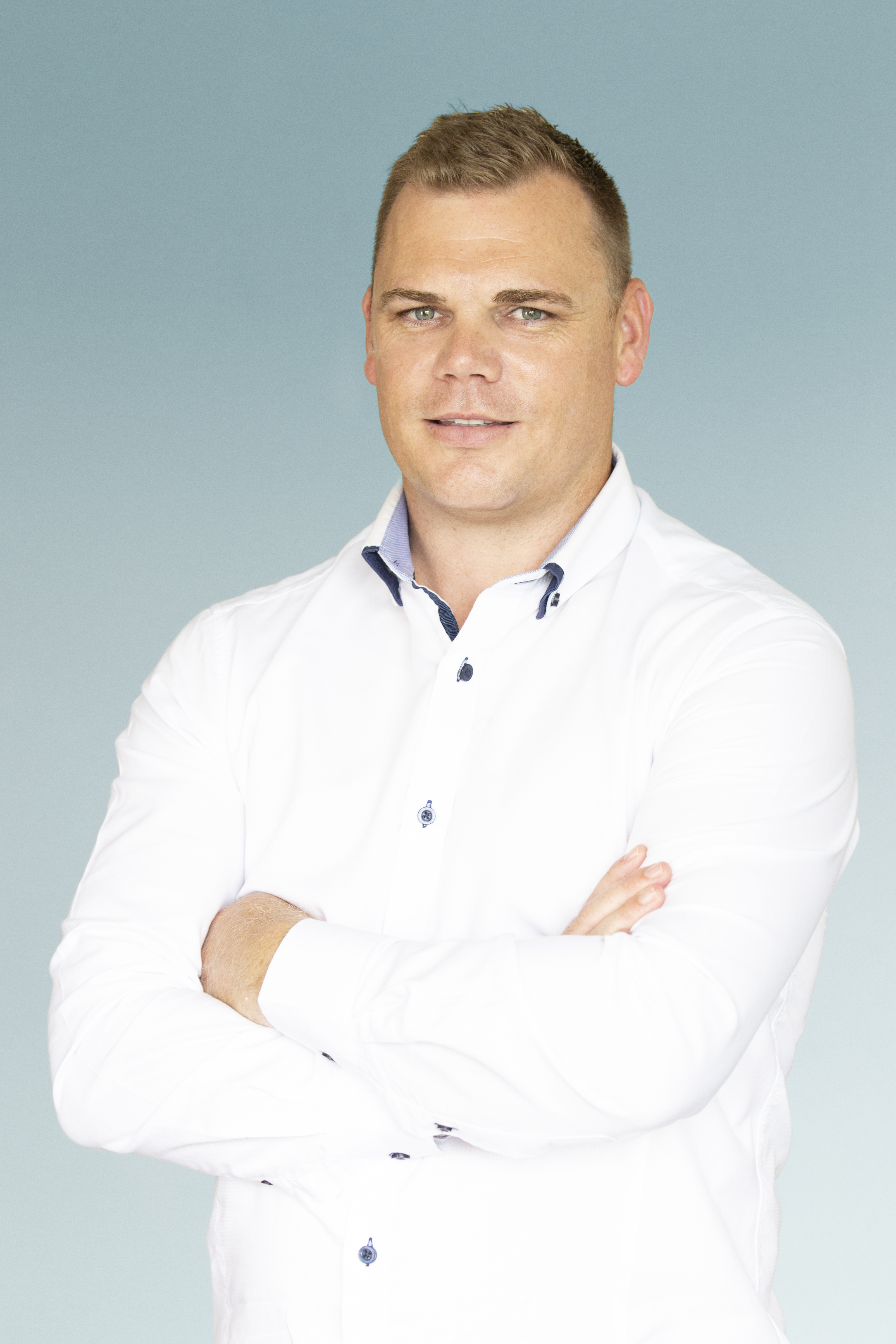 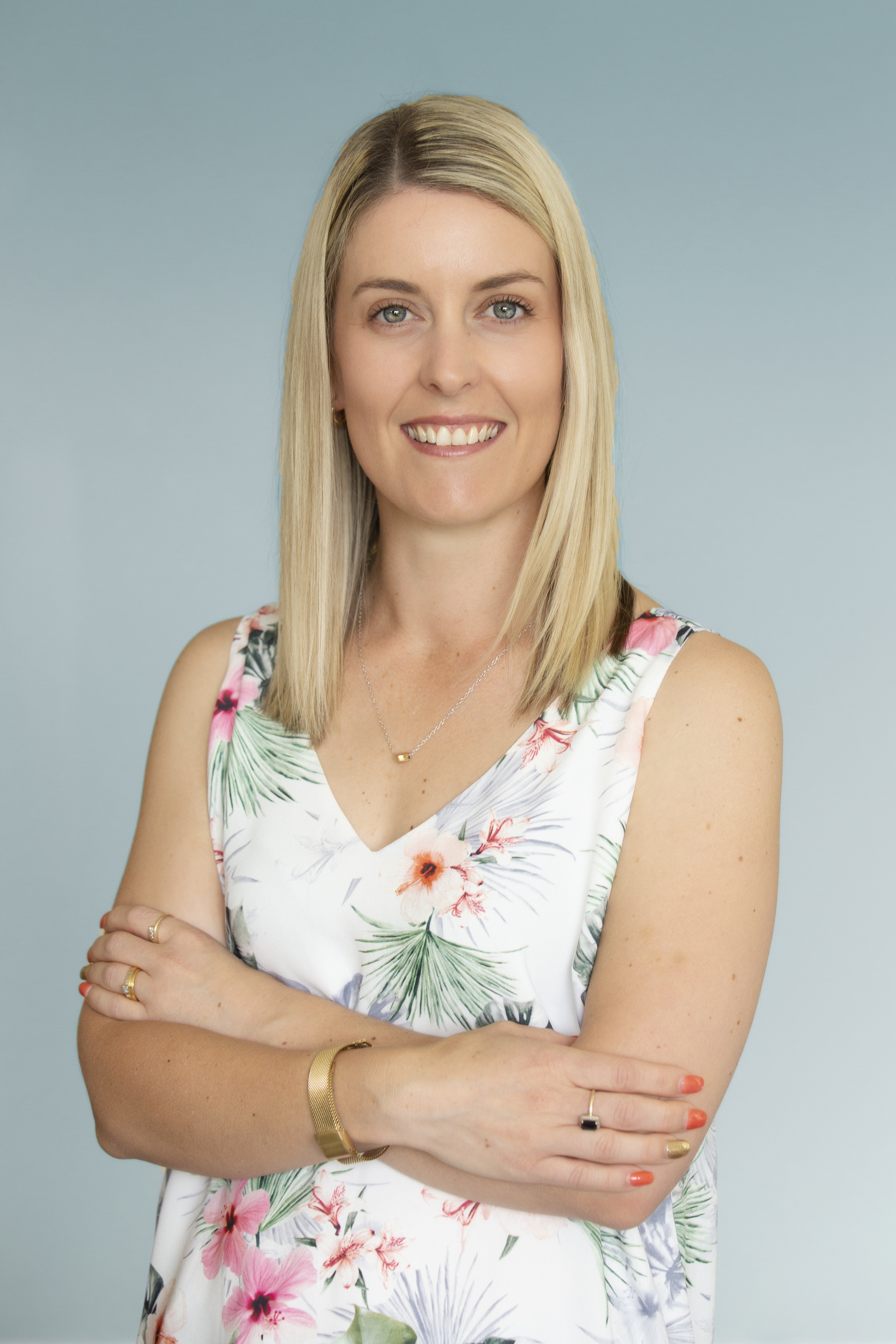 Shelley has been involved in Highland Dancing her entire life. She has held 10 overall New Zealand Championship Titles (6 Senior and 4 Junior) and many North, South, and Centre Championships. Shelley gained her Solo Seal in Highland & National Dancing at age 21. She has also competed successfully in Scotland in 2007 and 2009. Now days, Shelley continues to teach highland at Danceworks Studios in Palmerston North. She adjudicates regularily around New Zealand and conducts workshops and summer schools. She is the secretary of the Manawatu Teachers and Judges of Highland & National Dancing Inc and is an active member of the New Zealand Highland Dancing Community. Aside from dancing, Shelley has also been a playing member of the Manawatu Scottish Pipe Band from 2007 until 2012 including three trips to the World Pipe Band Championships.

We accept all major credit cards via Paypal. Payment options also include Online Banking. Cash or Eftpos available on pick up only.

We ship nationwide and international with NZ Post. Full payment must be received before product is shipped.